ICMA, the International Classified Marketplace Association, is an international non profit-making trade organisation that represents the global players in the international classified industry. ICMA is dedicated to promoting excellence through co-operation and networking, market leadership, and innovation and information-exchange at every level amongst its growing membership.

One of the biggest benefits to membership is participating in the conferences. Attendance means you’re plugged in to the worldwide network of publishers, many of whom are dealing with the same issues you are tackling every day. At the meetings, you can discuss these challenges with your fellow delegates and then build relationships certain to benefit your business, especially in these challenging times.

In addition to our conferences, we make it a priority to update you on relevant industry information through our e-newsletters and blog posts. Our members also have the opportunity to share product info, press releases, and general best practices with our database of members and non-members.

In 1986 a small group of visionary free-ads paper publishers founded a trade association, FAPIA (Free Ads Papers International Association), dedicated to the sharing of information and creative ideas to benefit the classified media publishers and their companies. This visionary group decided to extend their ground-breaking business model to the international sphere, and developed an advanced electronic system to offer international advertising services to their local readers, in the beginning, entirely free of charge.

It was a revolutionary concept: “I’ll publish ads from your customers if you publish mine.” From this basis of friendly cooperation, a brilliant international advertising service was established in December 1986 and is hosted on a new web-based platform called PHOENIX. 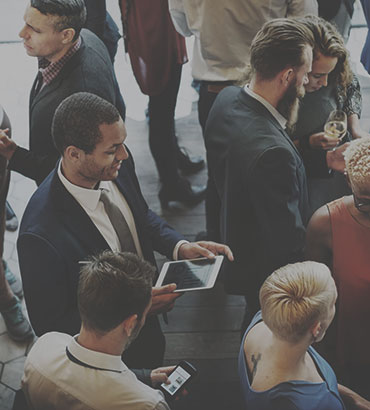 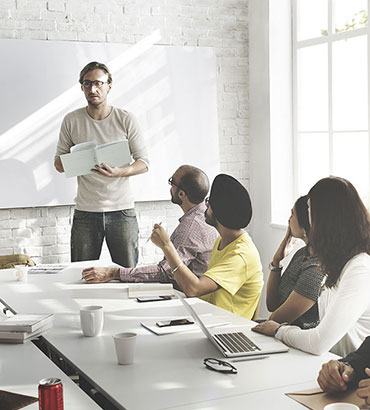 FAPIA offered its members the opportunity to provide their readers with a service to place, electronically, classified private and commercial ads worldwide, and to work together to help each other do better business.

A large number of major classified paper publishers from all continents of the world joined this dynamic association. Today, members publish around 500 print and online publications, and are active in more than 30 markets worldwide. The Association has developed far beyond its initial ad-exchanging remit and has evolved into a networking hub which holds conferences, meetings and workshops, conducts bench-marking studies, and acts as a significant resource of classified media expertise.

In January 2002, the members voted to open up the Association to accept other types of classified advertising publishers rather than just traditional free ads papers. This includes photo shoppers, online classified sites, free sheets, niche publications… any kind of legal entity publishing at least one periodical whose main purpose is primarily and predominantly to provide classified advertising. Suppliers to the classified industry can also play their part as Associate members.

And in April 2003, this was underlined by the change of the name of the Association to ICMA – International Classified Media Association, which celebrated its 20th anniversary at the General Meeting in Munich in November 2006.

ICMA launched a series of smaller, more interactive events during 2006 with the Publishers’ Summit, the Sales Lab and the Online Revenue Generation Lab.

A further constitutional change was voted through in May 2007 at the Lisbon GM, where 93% of the represented membership approved a Committee proposal to amend the Articles and open up the membership criteria to all types of publishers.

On 10th September 2007, day-to-day management and control of the PHOENIX advertising service was spun-off to Joshua Advanced Media Services, who had helped to develop the system, allowing ICMA to re-focus its efforts developing its network services.

At the Amsterdam November 2007 conference the dedicated “Sharing Best Practice” session was implemented and has expanded to cover Sales and Technology along with the ever popular Business Leaders session. Sharing Best Practice dedicated sessions are continuously the highest rated of the conferences, allowing members to benchmark themselves directly with their competition in a relaxed and open environment which results in many stimulating and animated discussions.

ICMA continues as a democratic, international non profit-making association of high quality publications and websites carrying classified advertising which is dedicated to promoting excellence, co-operation and networking, market leadership, and innovation and information-exchange at every level amongst its growing membership.

ICMA Head Office is located in Amsterdam, The Netherlands, and the Honorary President is Mike Abbott, founder of the Buy & Sell paper in Vancouver, Canada.

The ICMA Board of Directors consists of a Chairman, Secretary, Treasurer and 4 other members, elected by the members every 2 years. Our Board members who are either Owners or Managing Directors of member organisations, work with ICMA on a voluntary basis. The Board represent members interests, provide information on the classified marketplace industry to Head Office, and are responsible for the strategic direction of the association. They meet at the bi-annual conferences and as necessary throughout the year,

If you want to become an ICMA member and be part of the friendliest online marketplaces professionals network join us and enjoy free conference passes, exclusive content and a fantastic community.